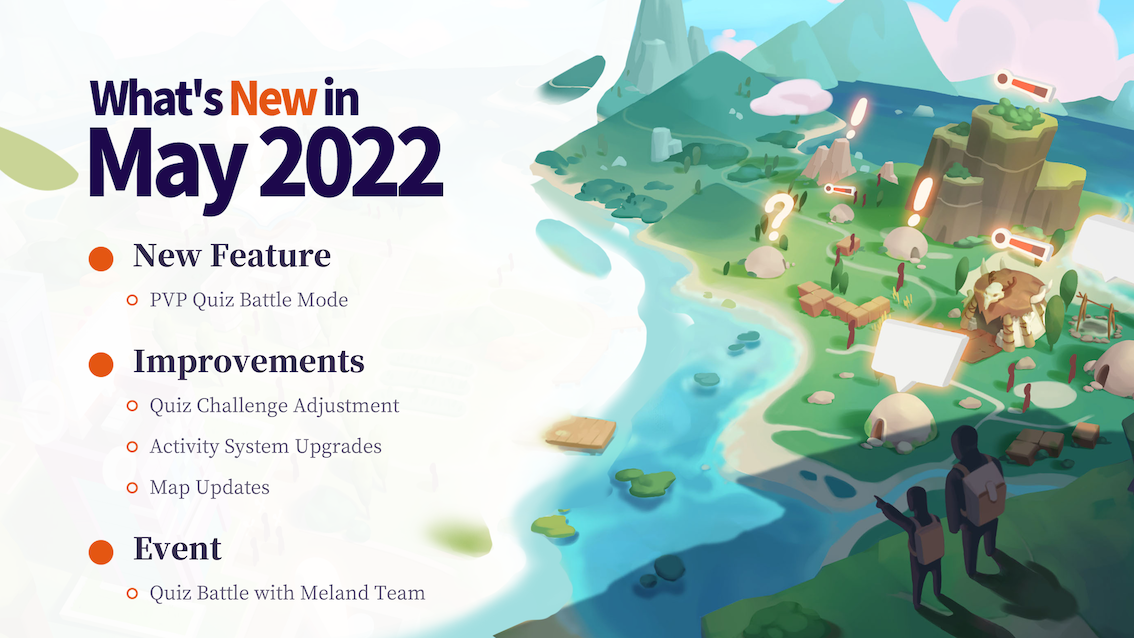 There was a lot of big news in the market in May. Despite being in a bear market, Meland's team persists in value building.

Here is the news of Meland in May.

In May, we launched a PVP battle feature that allows players to fight with other real players.

During a battle, two players need to complete quizzes to attack each other. The first player to drop to 0 HP loses the game.

Players can challenge other players they meet in the game.

The respective HP, attack and defense of the two players are determined by the equipment they are wearing at the time.

Players can also play quizzes versus others who do not have a game account.

All they need to do is enter the battle room and share the room invitation link with friends or family.

Anyone can enter the room by clicking on the link and then start the battle directly.

In this mode, both players have the same amount of HP, attack, and defense.

There are two other modes that will be launched in the near future in conjunction with the new economic system.

In order to optimize the experience of challenging quizzes, we have changed the rules of quiz challenging.

Instead of completing two quizzes, each with 3 rounds, players now just need to complete one quiz with 6 rounds to get a piece of land.

The difficulty of the quizzes was also adjusted based on the correctness of the players, to make it easier for newcomers and more challenging for skillful players. 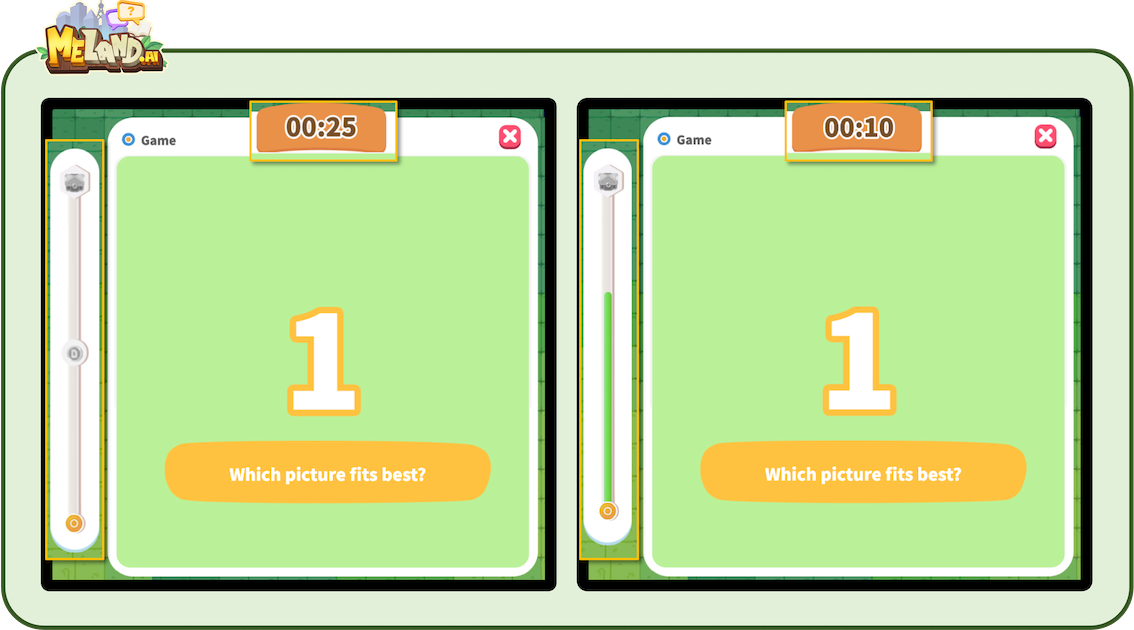 Combat-related tasks have been added to the activity system to encourage players to participate in all aspects of the game, and to make it easier for players to maintain their activity degrees. 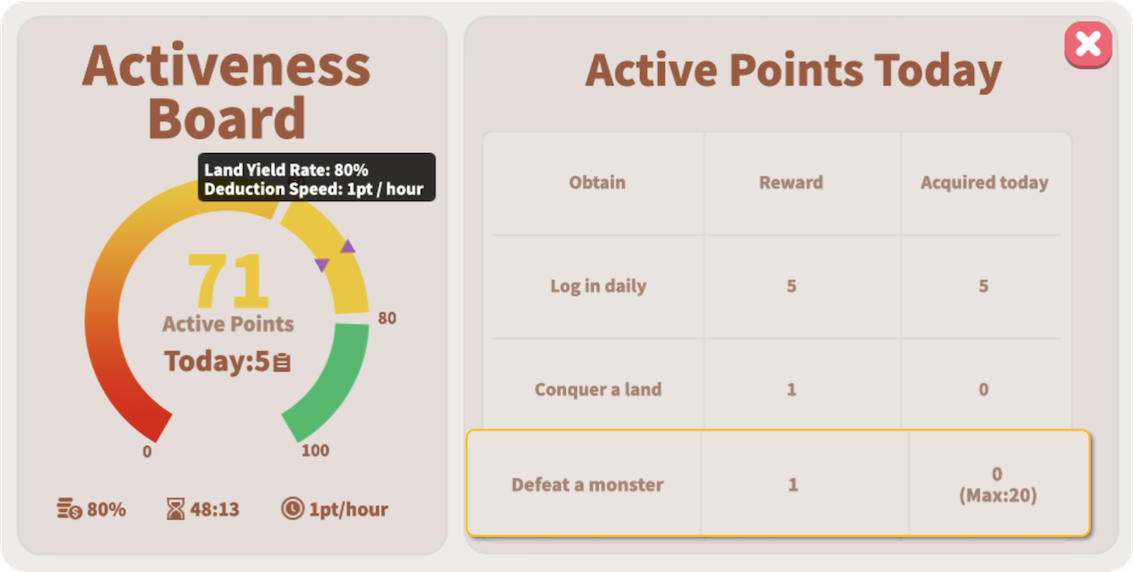 To enrich players' experience in the game, Meland had a map update in May.

More new scenery appeared in the world of Meland. 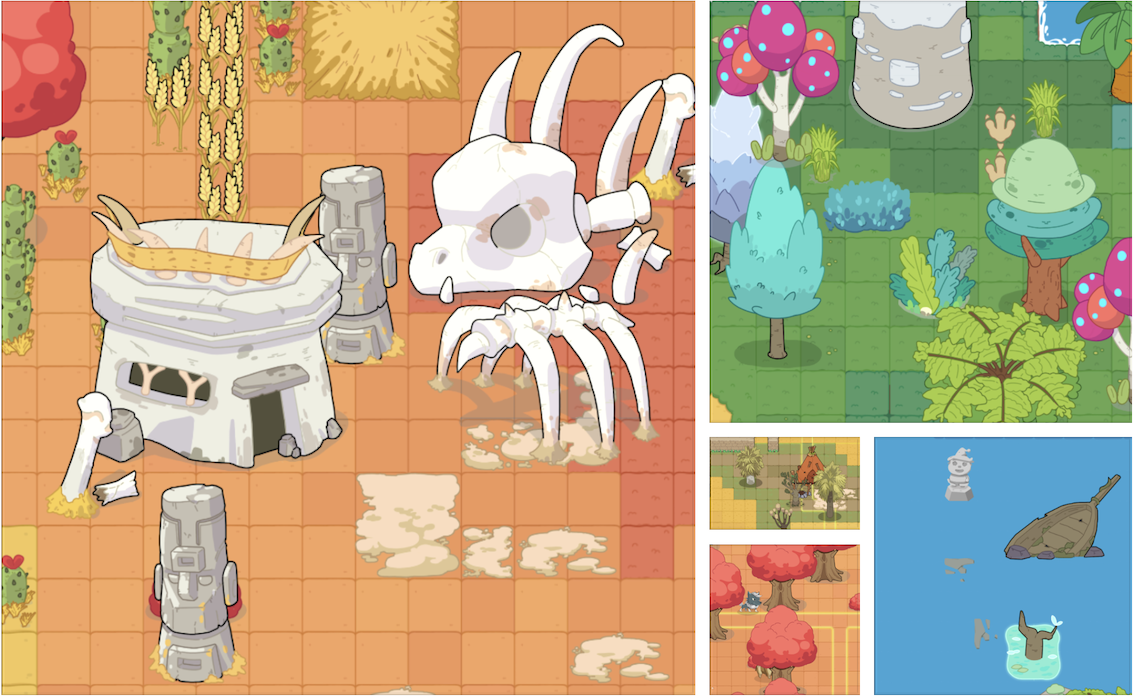 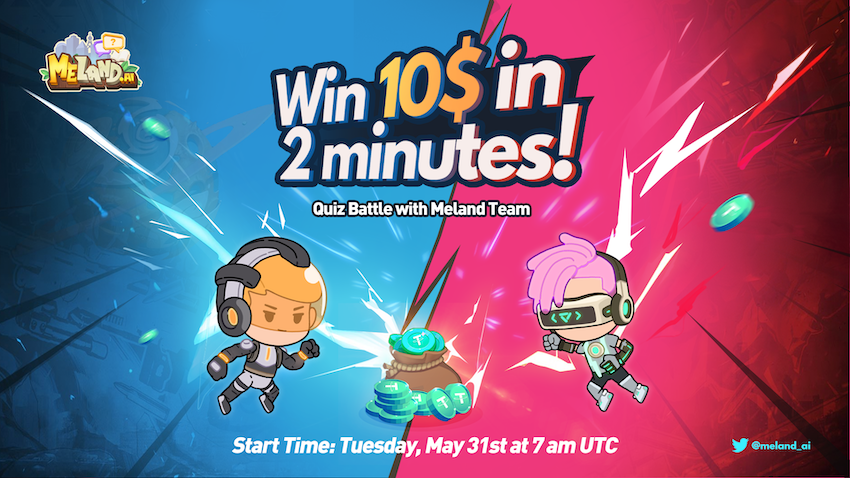 To celebrate the launch of PVP mode and to thank everyone for their support of the game, we held our first Quiz Battle with Meland Team event at the end of May.

Penny, the representative of the Meland team, had quiz battles with 20 players in the live stream. Players who defeated penny were given gifts ranging from $5 to $10.

Because many players reported missing the live stream due to time issues, a second event is being planned.

What to expect in June

The team is currently working intensively on the new version, which will have a healthier economic system, richer gameplay and better gaming experiences.

More information about the new version will be released in June.

We also have a series of marketing campaigns planned to coincide with the news of the new version. Stay tuned! 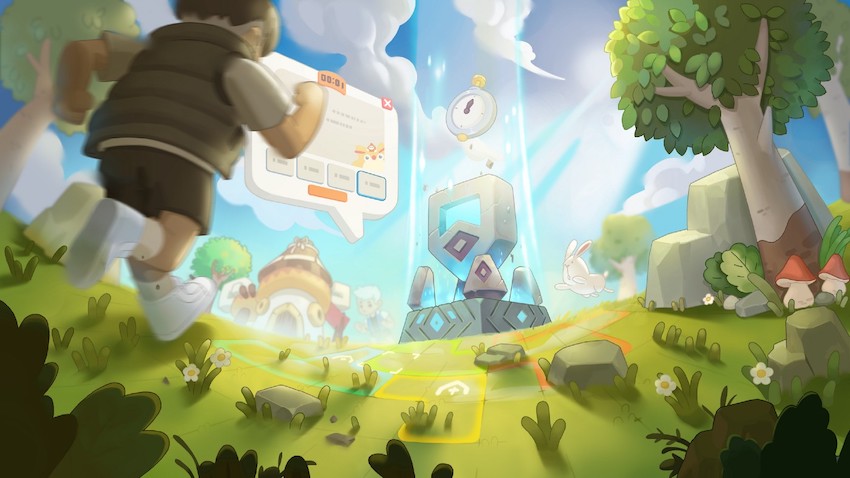 Thank you all for your continued trust and support.

If you have any suggestions about Meland.ai, please feel free to feedback to us.

You can access the most up-to-date information at https://roadmap.meland.ai/roadmap.